The process of research inevitably produces over-accumulation. In my particular case over 26 GB of “data” some of which is the product of duplication or reformatting, much of which is a kind of excess. Then there’s the stuff that is at the periphery of what you are actually researching that is batshit weird when you give it a second look.

Doug Michels, whose central claim to fame was his collaboration with Ant Farm and assorted early video collectives like TVTV, had a remarkably oddball career, that could be nicely described as epically “quixotic.” That is until his rather horrible accidental death in 2003 caused by falling off a cliff he was climbing in order to watch whales. A 2004 article “Performance Architect” in Cite: The Architecture + Design Review of Houston provided a profile-as-obituary recounting properly apocryphal stories such as vomiting vultures at the long abandoned House of the Century site.

His obsession with dolphins oddly led him to working at Johnson/Burgee in the early 80s. A short lived stint where he apparently worked on the Transco Tower (now Williams Tower) as a way to temporarily subsidize his dolphin projects after funding had dried up in the late 1970s. Michels was weirdly obsessed with Philip Johnson, going as far as to reimagine Johnson’s Gerald D. Hines College of Architecture at the University of Houston as a kind of satirical cenotaph for Johnson’s remains after he died.

These two obsessions acted as a kind of alpha and omega, with Johnson acting as a proxy for Michels neurotic and conflicted relationship to modernism, while the dolphin was a sort of speculative, mercurial figure representing the thresholds between nature and technology, human and non-human.

I am uncertain whether this going away card is supposed to be affectionate or that they were merely glad to get rid of the local village idiot. Perhaps a bit of both. 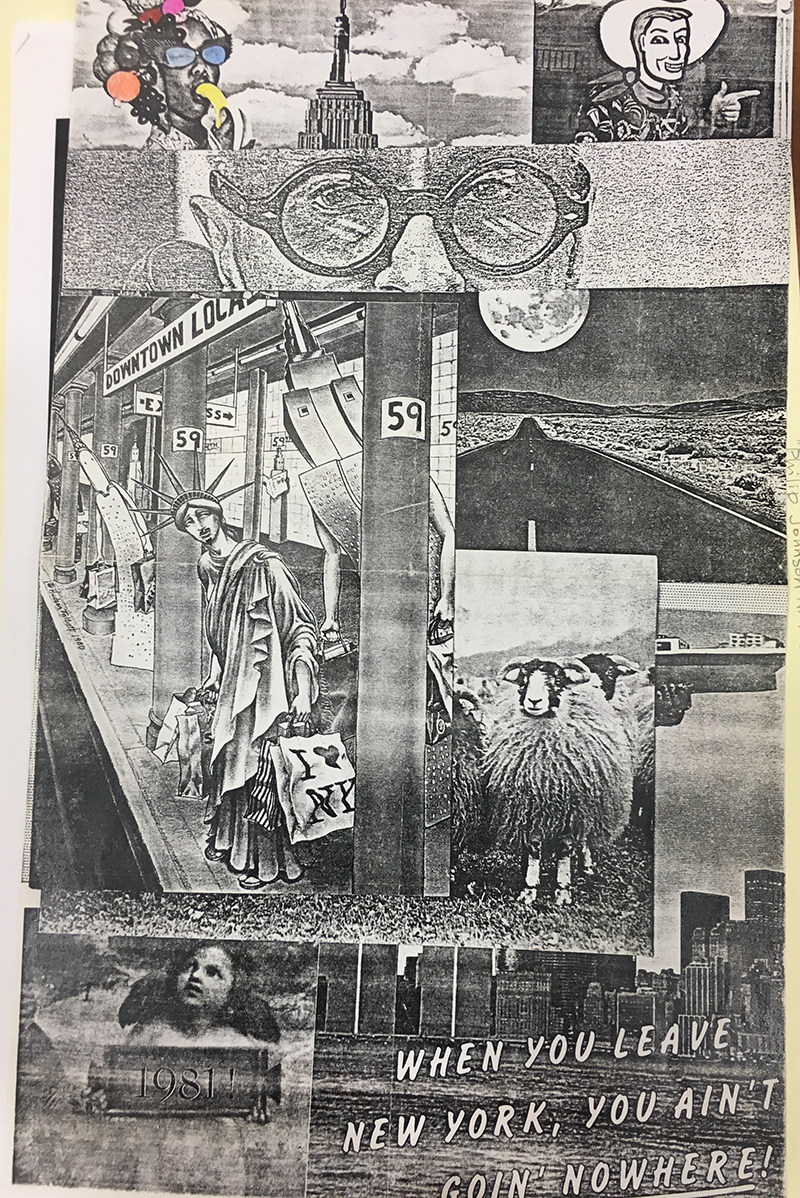 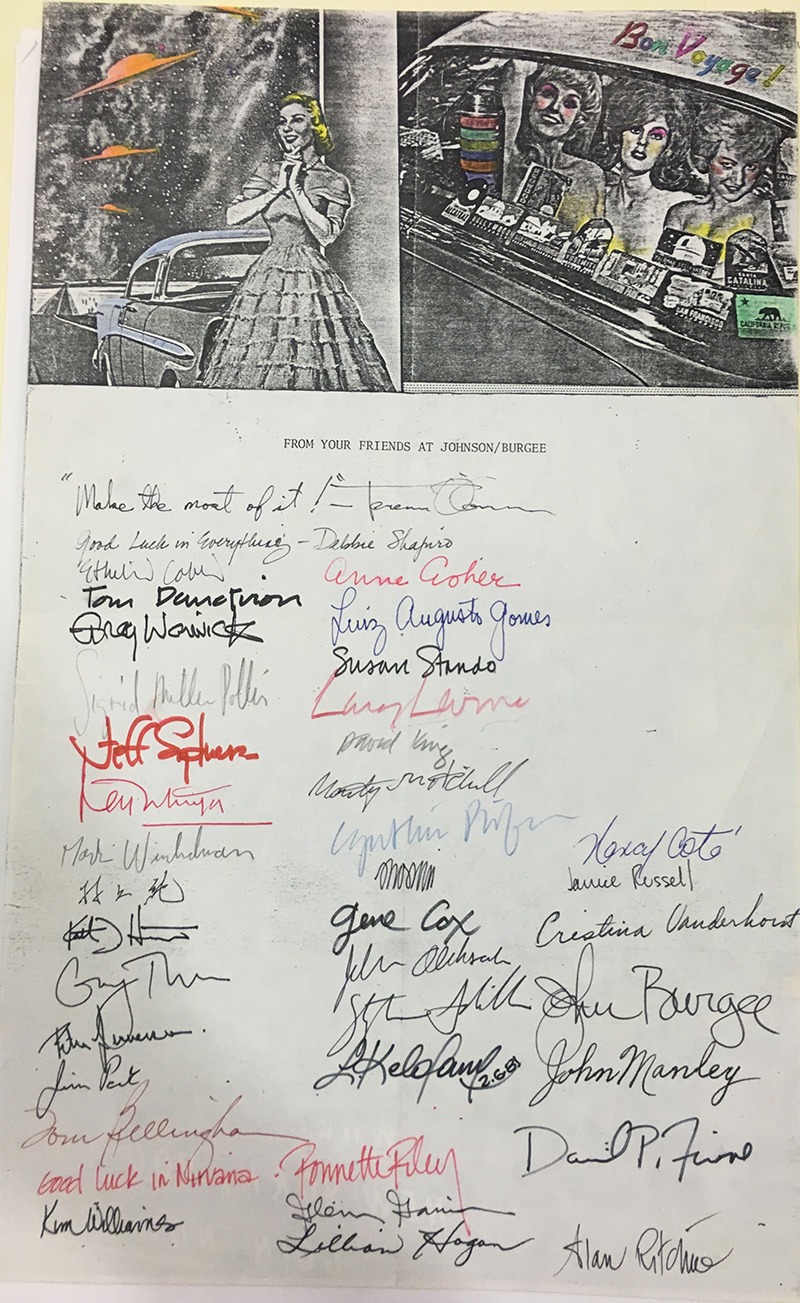